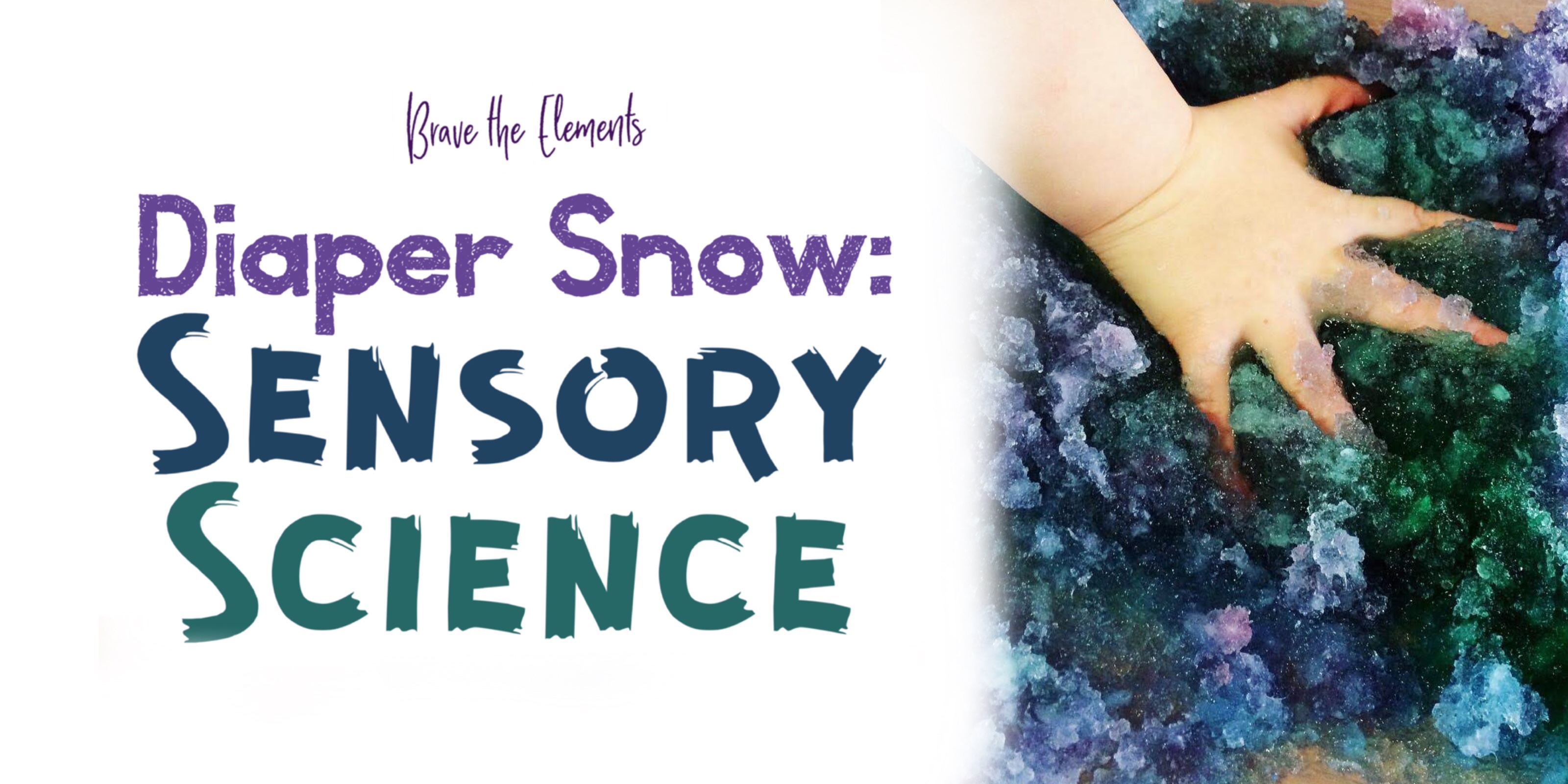 Deep inside diapers lies an amazing molecule that can absorb hundreds of times its weight in water. It is called sodium polyacrylate and is an inert, skin-safe polymer that can provide loads of fun sensory play. Read on to learn what it is, where to get it, and what to do with it!

Sodium polyacrylate can be purchased as artificial snow (click here for to buy) or harvested from an unused diaper. To do the latter:

What to do with it?

Hi, I’m Cara! I am a mom, children’s book author, and PhD in Biochemistry. Here you can find ways to help bring science into your home- from books and activities for kids, to fun facts about science for you. Thanks for visiting!